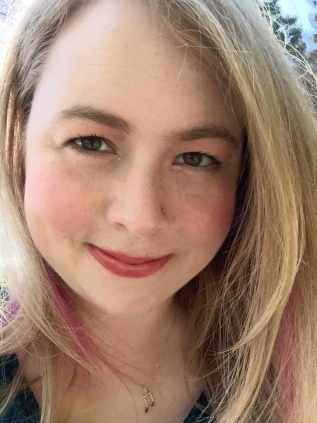 Two VCFA students were recently listed as semi-finalists in The American Prize. Marjorie Halloran and Timothy Lee Miller were both on the list for the professional division of the choral category. Finalists, runners-up, and winners will be selected from this list as the competition progresses. The semi-finalists include 39 composers from across the country, so we’re excited and honored to know that two of our own have made it this far.

The American Prize is a competition dedicated to “recognizing and rewarding the very best in the performing arts in the United States.” It was founded in 2009, and has been a strong voice in the elevation of new American music and art. 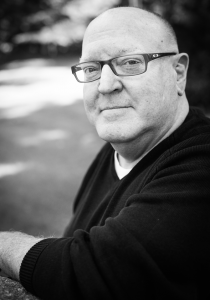 Timothy Miller submitted Tears, a choral setting of Walt Whitman’s classic poem. He is also a semi-finalist in the Vocal Chamber Music category (professional division). His song cycle, Three Poems of Henry W. Longfellow, is one of 28 semi-finalists in that category.

The art song cycle “Three Poems of Henry Wadsworth Longfellow” was written for Lauren Alfano-Ishida who premiered it, and has performed it on three occasions. “Tears” was recorded by the Composers Choir in St. Patrick’s Old Cathedral in New York in 2011.

You can find a performance of two of the Longfellow songs here, filmed at the Roerich Museum in New York City. It’s a lovely, sensitive setting of the text. 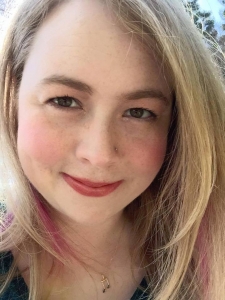 Marjorie Halloran, currently in Austin, submitted four pieces – Write It On Your Heart, Twinkle Twinkle Little Star, Stillness, and 8 Ways to Look at a Window. She wrote the first three pieces during her time at VCFA – the first two with Mike Early as a mentor, and Stillness under Jonathan Bailey Holland’s tutelage. She says:

“Twinkle Twinkle Little Star” was commissioned for Resounding Achord of San Jose, CA. It uses the traditional text and melody combined with the harmonies from the second movement of Beethoven’s 5th piano concerto– the two favorite lullabies of the children I cared for.

“8 Ways to Look at a Window” is the product of working with Alice Parker as the winner of the 2015-2016 Youth Inspiring Youth composer competition, commissioned by WomenSing in Orinda, CA. The text was by Francesca Myhrvold, a finalist in the “River of Words” youth poetry competition.

“Stillness” was written for the choral workshop at VCFA, which I co-founded, and was performed during the inaugural workshop. The piece describes the plight of the artist as she compares the process of creating to the dawn of a new day.

“Write it On Your Heart” was premiered by Schola Cantorum of Los Altos, CA, in 2014, and had its midwestern premiere in St Paul, MN, by the Vox Nova Chorale in 2015. The text, by Ralph Waldo Emerson, describes the practice of carpe diem/seize the day.

We’re incredibly proud of our graduates, and we’re rooting for them both as the competition continues.best Running shoes brand | Best Running Shoes for Men 2021 , Buyer’s Guide , Worldarchitecturefestival