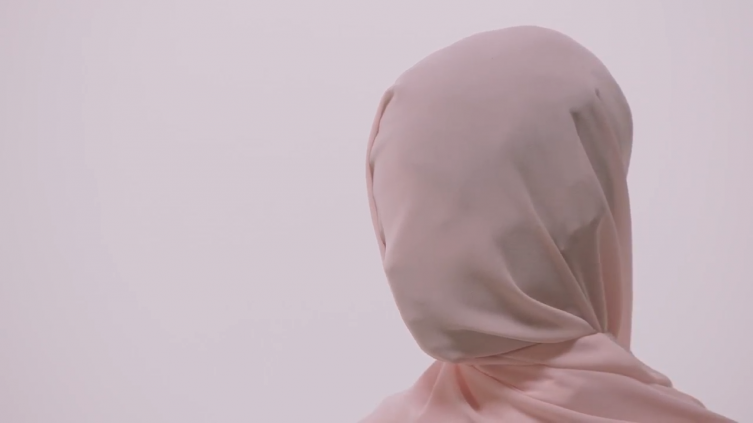 VCFA graduate Stephanie Meyers (Aug ’16) has released the video and single for her new song “LOCKJAW”. The song weaves a message of consent and resistance. The sparse, but striking, video echoes those themes. It invites the viewer to ponder objectification, shame, repression, and solidarity.

Meyers is a singularly powerful creative force, a singer-songwriter with an eye for striking chord changes and lush orchestration. During her time at VCFA she honed her righteous fury into an increasingly perfect gem. Her ear for gorgeous melody funnels that fury into slick earworms that stay with you forever.

You can purchase the song (as well as Meyers’ 2015 album “Debussey in Vegas”) at her Bandcamp.