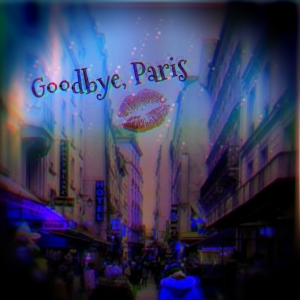 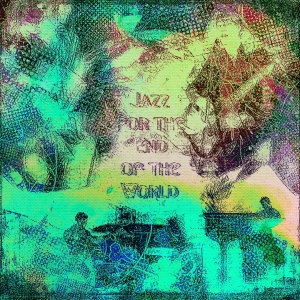 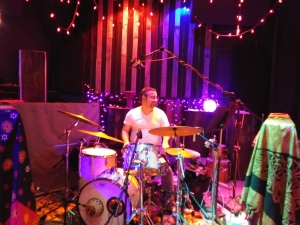 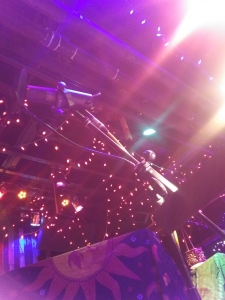 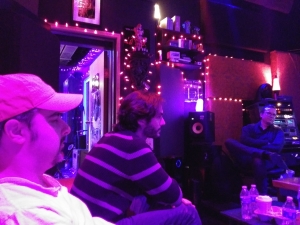 VCFA professor Diane Moser’s album Birdsongs released in March, with a couple of CD release concerts planned for April. The album features Moser on piano, Anton Denner on flute and piccolo, and Ken Filiano on bass. The album represents a culmination point in Moser’s long-held fascination with birds and birdsong in music. Moser composed the vast majority of the album and she incorporates a set of variations on an Amy Beach piece. VCFA alum Kyle Pederson (‘17) contributed the composition “The (Un)Common Loon”.

Moser’s study of music and birdsong is well documented. Since staying at the MacDowell Colony—the same place that inspired Beach’s piece—she’s been fascinated. She gleefully recounts how the residency very quickly turned to her improvising for and with the birds at the retreat. Ever since, she’s become an expert on the subject. She’s held court on musicians playing for birds, musicians integrating recordings of birds into their music, and every other possible way to interact with nature’s most obviously musical creatures. She’ll mention everyone from John Luther Adams to Einojuhani Rautavaara at the drop of a hat. But for all her study, the music sounds anything but academic. It’s deft, light, even playful. The interplay between the musicians is clearly built on mutual understanding. Denner and Filiano get what Moser is going for, and they’re game to go along for the ride.

Moser has achieved something rare. She’s taken the full weight of her jazz expertise and applied it with profound thoughtfulness to a topic of deep fascination for her. And yet the resulting music feels effortlessly fun. Sounds of chickadees, sparrows, robins, and thrushes weave in and out of her trio. They definitely lend a unique feel to the music—it isn’t starting from the same place most music starts. But at the same time, it also just feels like good jazz.

You can find the album on CDBaby, Amazon, or iTunes/Apple Music.
Release concerts are slated  April 14, 5:00pm at Beattie-Powers Place in Catskill, NY and April 22 at Central Presbyterian Church of Montclair in Montclair, NJ.

You can also find live versions of a couple of these pieces on her previous album. For My Mother was recorded with Mark Dresser, Vijay Anderson, and Hafez Modirzadeh. The album was taken from a live recording, and was released through Minus Zero to benefit Planned Parenthood. (We’ve previously talked about other work she’s done for Minus Zero with VCFA alum Max Johnson.)Sports Shoes | Women's Nike Air Max 270 trainers – Latest Releases